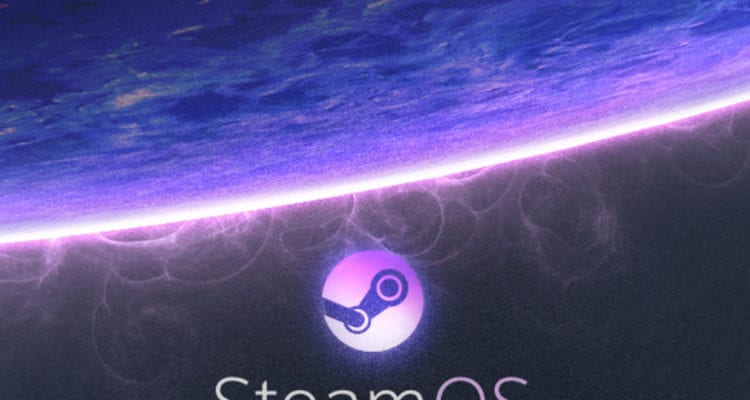 The original draft for this post was made when Steam OS was first announced so ignore any questions that may have been answered already. The main gist is still relevant though.

For the past year or so I’ve been thinking hard about the next phase of development for the entertainment equipment in my lounge. My current setup works well but a lot of things are in danger of becoming obsolete or at least unused. Other than a few tests, I’ve not taken any action to move forward but it seems that the time I’ve taken has played into my hands and things might be coming together.

What do I currently have and use? My TV is absolutely fine and will remain on the wall until it fails. This is connected by a single HDMI cable to a Denon AV receiver which is the hub of the system. Into the receiver connect a Sky HD box, Apple TV (Gen 1), Samsung DVD player (Mostly unused), Kiss networked recorder (Full of Top Gear and not turned on for years), Wii (Wife’s) and the PS3 (Used quite a lot).

What’s changed over the past few years? Looking at the last 5 years, a lot has changed in how media and games are accessed and consumed. Other than a few Blu-Ray movies that were acquired, nearly all movies are now bought and rented online. The movies that we buy now are stored on a 16TB server running the Plex Media Server. We’ve also taken “security backups” of all the DVDs we own and put them away in boxes. Any movie we own is instantly accessible on a range of devices. Bearing this in mind, the DVD player is no longer used. The ATV is used to watch movies but it could do with more power and better software for connecting to the media server. This means that the new ATV models are a no go.

The Wii is no longer used… Not too surprised about this as it’s a bit poo.

The PS3 has been used a lot. It’s been working hard since the day they were launched and I paid the extortionate price premium for one of the first out the door. I still think it was worth it and can still remember the hype over the 7 core cell processor and how the PS3 “clan” skyrocketed to the top of the Folding@home charts for processing performance. Alas, this too is coming to the end of its life though as the PS4 is here. The PS3 is absolutely, the best console I have ever owned and I will miss it when it goes. Will I be getting one of the first PS4 devices out of the door? No. X-box then? No. I have something else in mind.

For a while now I’ve been toying with the idea of moving to Linux completely for all my computing needs. Some software can’t be found yet on the platform so I’ll need to stick to the Macs for some stuff but when Steam came to Linux last year I started to get ideas about a game system that runs on Linux.

I had most of the plans in place. I’d build a fairly well spec’d box that could handle current games but without going over the top; I’d be able to upgrade individual components over time after all. I’d use Steam in “Big Picture Mode” as the default start state taking me right into the games library. I’d get the Plex client installed for connecting to the media server.

I was only left with one thing I thought could need some adjustment. As Plex and Steam are different applications, I wanted to find a way to move between them in the OS without dropping into the desktop. This will be my entertainment system after all and I want it to be slick. Besides, my wife isn’t the type of user that will be too thrilled if I asked her to pop open a terminal at any point in the proceedings so “easy” is the keyword here. After some looking around, I was pretty much settled on the need to develop it myself. It was going to be a full screen app that sat behind Steam, Plex or any other app that would enable the user to seamless switch between the apps. Simples. The plan was ready.

I can’t believe the timing. This appears to be the most promising option for me at this point. It looks like you’ll be able to add third party applications for media playback and I’m sure it will have a slick, big picture, full screen mode out of the box. The fact that this is being made by Valve actually gives me some confidence that it’ll be OK.

The Steam controller is just icing. I’ll wait and see how it develops before discussing this though as the hype needs to be tested.

As things stand today, my plans are on hold until Steam OS is released officially or I can find a decent list of hardware that will be supported by it. I’m happy to start putting the system together sooner rather than later but I guess I don’t need to get too excited yet. I think the first task will be load up the OS in a VM and see what it’s like. I suspect that will be the next post on this subject so I’ll stop there for now and see what happens over the next couple few months.