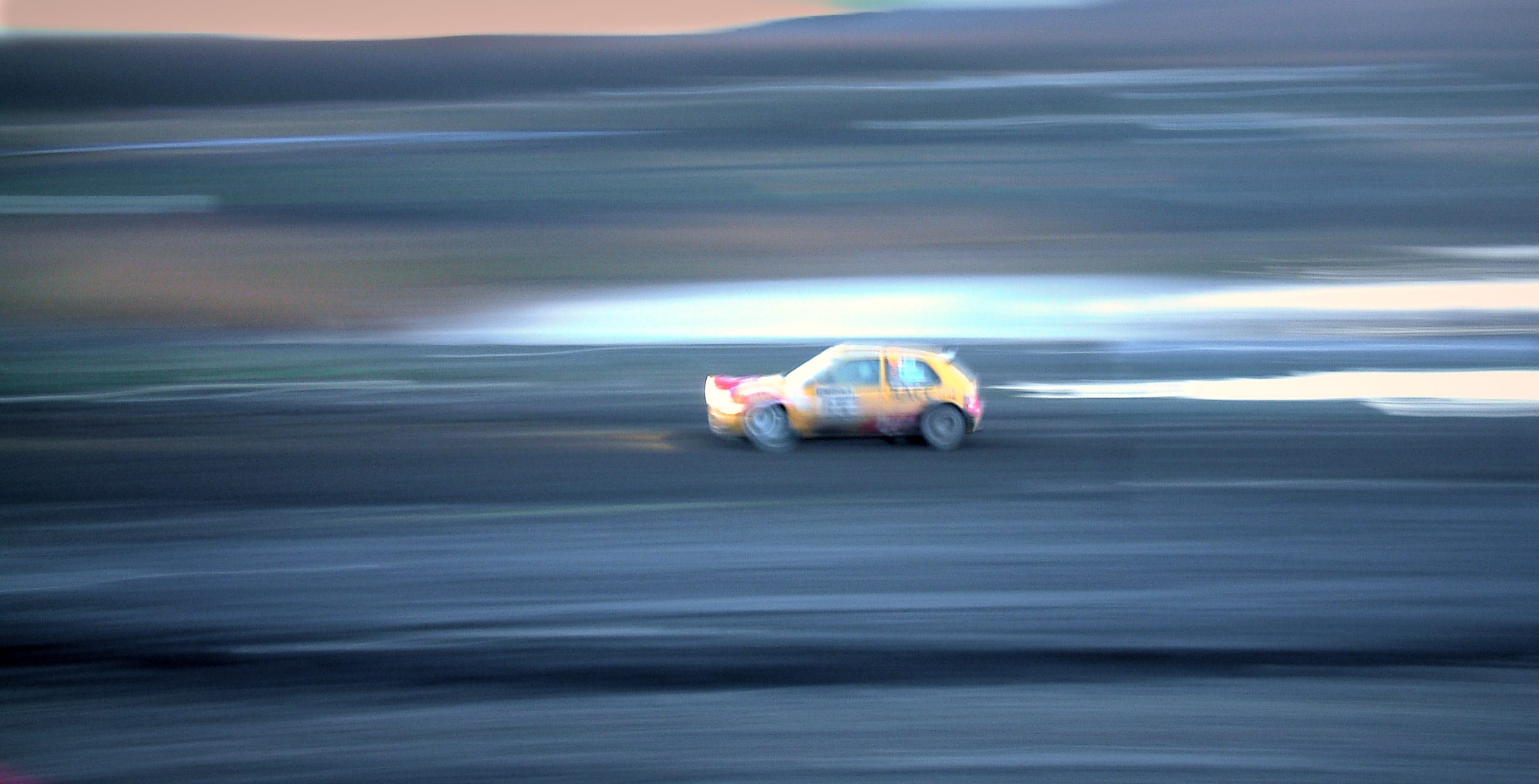 The library project has started

Contrary to common theories about the likelihood of this mammoth task getting underway, I can report that after a couple of hours working on my photo library, all of the photos up to, and including, 2002 are complete.

My original plan was to start re-processing my older images, but I’ve realised that ancient photos don’t have much hope, especially as they are mostly small JPGs. Instead, I’ve been concentrating on getting the images rotated, and the right keywords applied. As I’ve not used this feature of Capture One yet, I’ve been referring back to the book to make sure I’m doing things right.

There aren’t any particularly “good” photos up to this point, but I did single out one image due to its abstract nature which you can see at the top of this post. It was taken on a Fujifilm FinePix 6900Z at the WRC GB in Wales all the way back in 2002. I remember this being an amazing camera at the time and I really wish I had bought a tripod for it, but that was a lesson learned after I had sold it.