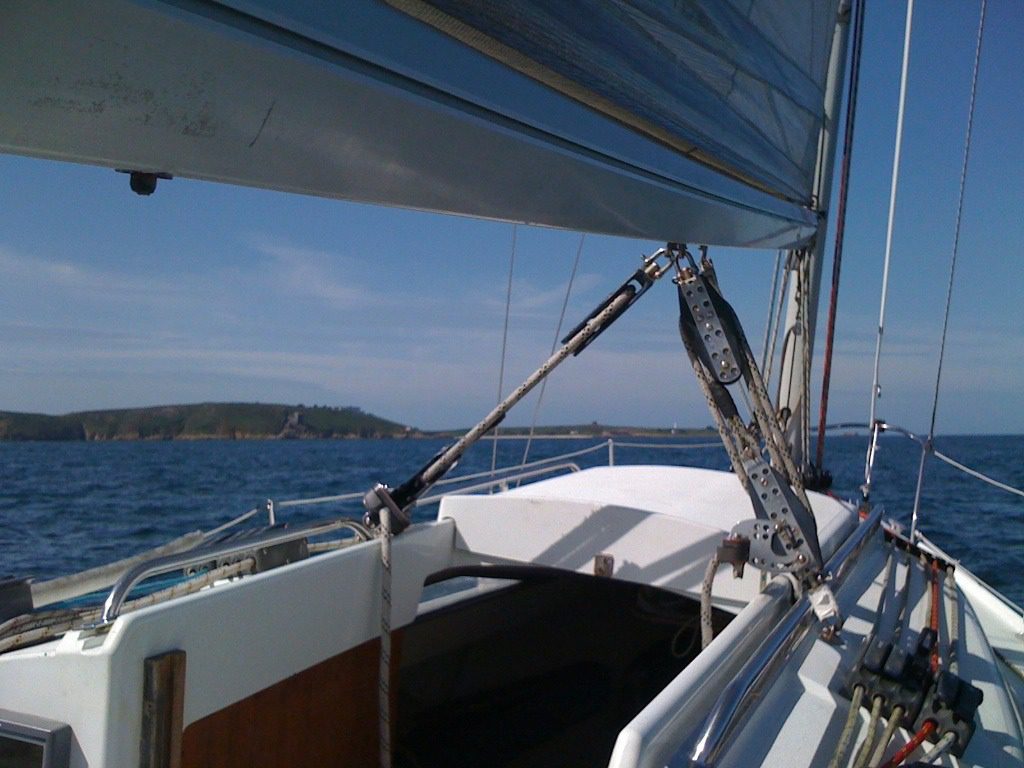 With the big changes to my working life fast approaching, the decision was made to sell Mystere, the yacht I have owned and raced, with a friend, for the past 6 years. Luckily, being such a good specimen of the MG Spring 25, she sold quickly. As an incentive to purchasers, we had offered to deliver her to mainland UK or France if required – and it was. For our final voyage, we took Mystere across the channel to Cowes so that she could be introduced to her new owner! 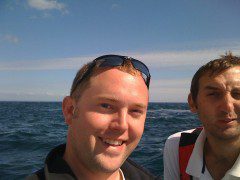 The trip started really well. We were making great time all the way past Alderney. We had great weather, great seas and a time-to-destination to smile about! Of course, this didn’t last very long. A few miles north of Alderney, we caught something on the prop. After being cleared, a squeaking noise was coming from the gearbox. Not a good sign! The good news is that we had a spare! This would never happen normally… Luckily the boat was loaded with the whole inventory! Moving along slowly, we hoisted the big motor off the back and replaced it with the smaller engine we normally use for racing. Amazingly, this motor took us all the way to Cowes on less than 20 litres of fuel. It clearly ran on a petrol/magic combination. 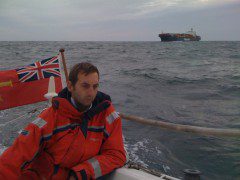 The remainder of the trip was uneventful. We passed some very large ships in the shipping lanes. The wind picked up and we were able to do some surfing. It was a great sail and the knowledge that we didn’t have to sail back made it even better! At just after 4 in the morning we arrived in Cowes. It took a while to find somewhere to moor up but by 5 we were both snoring away still in our waterproofs.

After we handed Mystere over, we hopped aboard the Red Funnel ferry, Red Falcon, and relaxed with a beer on the way to Southampton. We decided to stay for a day and make the most of the brief trip. The first night we had a few quiet beers and a much needed early night. The following day was busy though.

Our first stop of the day was the Beaulieu Motor Museum. We spent some time looking over the large collection of historic and famous cars. It was interesting to see how far things have moved on over the past 100 years. 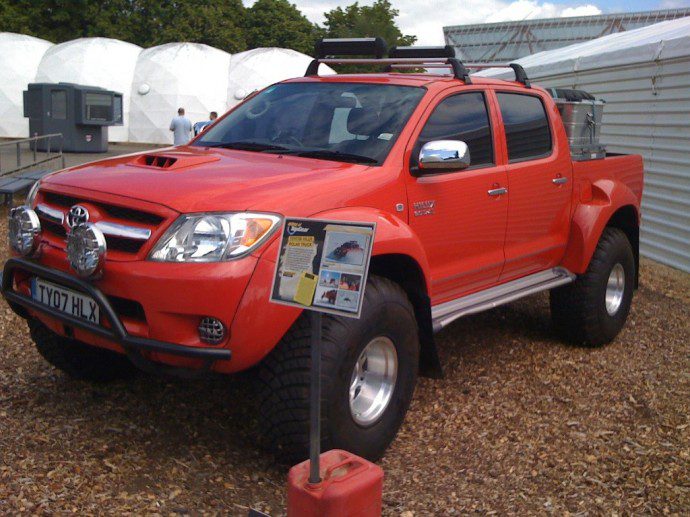 There was a Top Gear exhibition in the “Top Gear Enormodome”. It wasn’t that enourmous but there was a superb collection of cars that had been featured on the show. The most impressive was seen at the entrance of the attraction, the red Hi Lux that Jeremy Clarkson and James May drove to the North Pole. 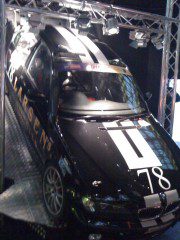 Inside the enormodome, were more of their ‘projects’. The most interesting to me was the BMW 330D that they completed a 24 hour race in. We did wonder if it would be possible to get the brakes off for my car as they would probably fit. We decided against it as, in true Top Gear style, we literally couldn’t be bothered! The show consisted of a short movie that was like any other Top Gear episode, very funny and very entertaining! After the movie, we exited via a long tent containing some of their most ambitious but rubbish projects! If you are a fan of Top Gear, this is a must see!

We returned to Southampton and spent some time shopping. Most of this time was spent in the Apple store where I had the chance to have a good play around with the new iPhone 3G-S. Typically, between the two of us we managed to spend quite a lot of money too… good news for my investment in Apple. When the shopping centre closed, we headed back to the hotel so we could pack and have showers before heading out for a few drinks. Many drinks later, after spending some time in a really cool bar, we headed for bed as we had to be up in time to get the train to Weymouth in order to get the ferry back to Guernsey.

All in all, we had a safe trip, the boat was delivered and we had some fun whilst away. I just need to recover enough for the trip to Wales in 5 days time!

Bye Mystere, take care and enjoy your time on the solent!